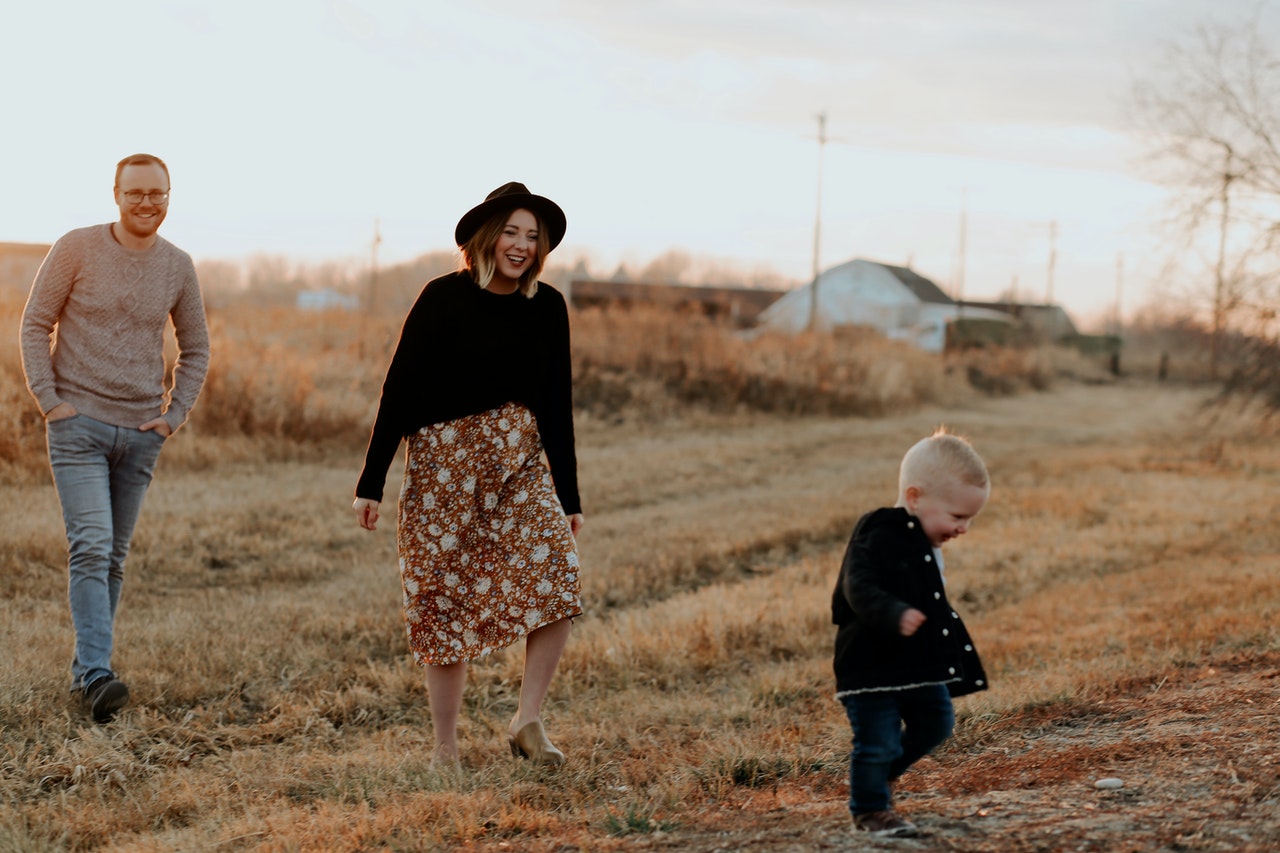 How the New UK Budget Can Help You Right Now

With all the recent changes to the way we work and do business, it’s important to keep up with every and any scheme that can offer us help if needed. Fortunately, the March UK budget and this latest July “Mini-Budget” aims to help those worst affected financially by the pandemic.

Life Has Been Disrupted Unlike Ever Before

The last four months have seen a drastic change in the priorities of the average British citizen. Most of our daily lives consisted of taking public transport to attend our jobs as normal, for five days a week, with no real sense of urgency or panic. We had goals for the year coming, daily habits and schedules.

In March, however, all that changed. The daily practice of thousands of people went from waking up at a certain time to account for traffic, getting into work and staying there until the end of the day, to working from home or even losing their jobs.

Thousands of people have lost their livelihoods, with UK payroll figures dropping down by more than 600,000 between March and May alone. Thankfully, the UK furlough scheme has managed to delay or even suppress some levels of unemployment. However, there are still concerns that the businesses that have made use of the furlough scheme mid-pandemic will not be able to return to business as usual when the time comes, and will have to make their employees redundant after all.

What the Budget & Mini-Budget Means for You

The British government has established measures that will be put in place to provide security and stability for people and businesses who are struggling. On 11th March 2020, they announced a budget of £12 billion for temporary, timely and targeted measures to assist those people and businesses. This budget was categorised into 6 groups: public services, infrastructure, putting more money in the public’s pocket (National Insurance Contribution, National Living Wage etc.), businesses, environmental issues, and supporting those in need. On July 8th, Chancellor Rishi Sunak announced a further £2 billion injection.

But what does all this mean for you?

The latest mini-budget pledges £2 billion to a new Kickstart Scheme, aimed to create job placements for young people (16-24). There will be bonuses of £1000-£2000 for employers who hire young people for at least 6 months for 25 hours a week.

There will also be £1000 injections for businesses that bring back furloughed staff, so there’s a good chance you’ll be returning to work soon if you were furloughed.
The environmental factors talked about in the sections below also aims to help the increase and bring back more than 100,000 jobs.

There will be a VAT cut for all hospitality and tourism businesses to 5%, as well as 50% off meals for participating businesses for Mondays, Tuesdays, and Wednesdays throughout August. Businesses will be able to claim the remaining bill from the government.

The March budget also included a huge amount of support, such as:

• The Employment Allowance for Employer National Insurance Contributions will increase from £3,000 to £4,000. Over half a million businesses will benefit from this reduction to the cost of maintaining employees’ salaries, and an average gain of £850 will be made each year
• A reduction of £5,000 will be taken off the business rates bills of eligible pubs with a rateable value below £100,000
• A £28m package and up to 10,000 Start-Up Loans will be given to entrepreneurs and businesses, to encourage people to continue starting their own companies

For the next few weeks, you’ll be able to get 50% off your meal out at participating businesses up to £10 per person.

More importantly, many schools and local authorities will be supporting eligible pupils with free school meals over the summer to help offset the additional costs parents have had in keeping children at home over the past months, and the likely financial strain they’ve experienced from other areas of their lives.

If you believe your children may be eligible (and it’s always worth checking), you can follow this step-by-step guide to order your vouchers from the fund. Vouchers are worth £90 per child, and if their summer holidays lasts an additional week, you can increase this to £105. The deadline for this is tight, though, so move fast. Vouchers are available for all major supermarkets.

The government food boxes will be ending in the last week of July, but you can be added to supermarket priority lists if you are vulnerable by registering here. If you are struggling to access food and other essentials, ensure you familiarise yourself with the government guidelines here.

The outbreak of COVID-19 has affected millions of people worldwide, specifically those with existing respiratory issues, which is also something that is worsened by pollution and smog. There will be a £3 billion green jobs plan – of which £2 billion will be designated to helping homeowners and landlords improve the eco-friendliness and energy efficiency of your home.
The remaining £1 billion will go to making public buildings such as schools more green and energy-efficient. Another £50 million will go to ensuring social housing has basic energy-efficient necessities, such as insulation, heat pumps, and double glazing.

£40 million has also been pledged to creating and bettering green spaces throughout the country.

The March budget also put the foundation in place for these changes, pledging:

• By 2023, £533 million will be invested in extending Plug-in Grant schemes for ultra-low emission vehicles
• A new £100m scheme will be launched, helping households and small businesses to invest in low carbon heating systems
• £640m Nature for Climate Fund is planning to plant over 40 million trees and restore 35,000 hectares of peatland in England
• £300m additional funding will be granted to improve air quality

There’s good news for those looking to buy a new home, as stamp duty will be suspended until March 2021 for any property with a purchase price of less than £500,000. This could save you as much as £15,000, which will be a serious help for those looking to get on the property ladder for the first time.

Landlords are still unable to evict tenants until September, which will hopefully give some experiencing real hardship a chance to recover their livelihood until then.

This category is of particular note to those working in healthcare, education and the arts, as its purpose is to maintain and even create jobs, as well as providing support for hospitals and schools. Fortunately, nothing has changed in this mini-budget for public services, which will continue to get the support promised from the March budget.

The March budget also dedicated a huge amount to support the country’s infrastructure. This not only ensures no one becomes homeless but also creates and keeps hundreds of thousands of jobs.

Keeping Money In Your Pocket

The emphasis of public assistance has been more on keeping people in work rather than universal credit or jobseeker’s allowance, and the government has planned to increase the national living wage and scrap unnecessary taxes. The March budget included:

• The National Insurance Contribution threshold will be increased from £8,632 to £9,500, which will save a typical employee about £104 a year from April 2020
• The National Living Wage will rise from £8.21 to £8.72
• Fuel duty will be frozen for the tenth year in a row, as well as the same for beer, cider and spirits
• The current controversial Tampon Tax will be scrapped from 1 January next year

Supporting Those in Need

The March budget went a long way to ensuring there is support for those in need, with the new incentives to bring back furloughed staff and employ young people set to improve this further. The March budget saw:

• Changes to Universal Credit, allowing claimants to keep more of their benefits each month by widening the repayment period and reducing debt
• £400 million promised to tackle rough sleeping

There have been a significant number of other investments mentioned in the government’s budget announcement, which you can read about further here.

Of course, if you need advice about how to ensure you have the right insurance to protect your family in these difficult times, we’ve got plenty of guidance available on our blog, which you can find here. 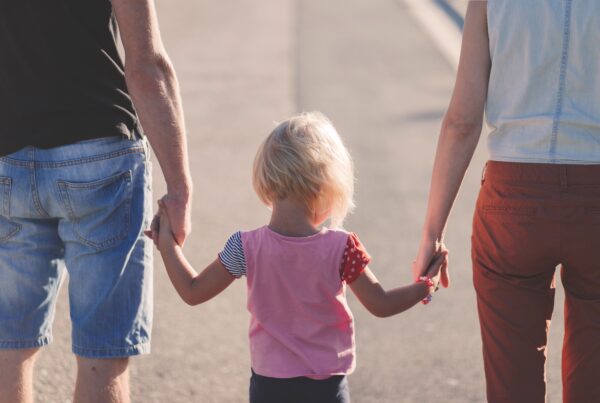 8 Things to Consider Now Life is (Hopefully!) Going Back to Normal 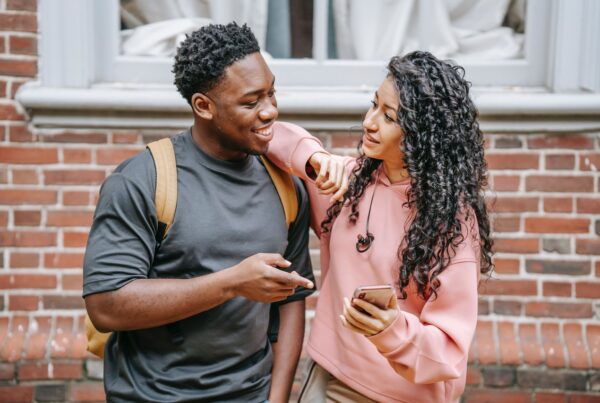 Struggling to Compare Life Insurance? 6 Reasons to Call Not Click 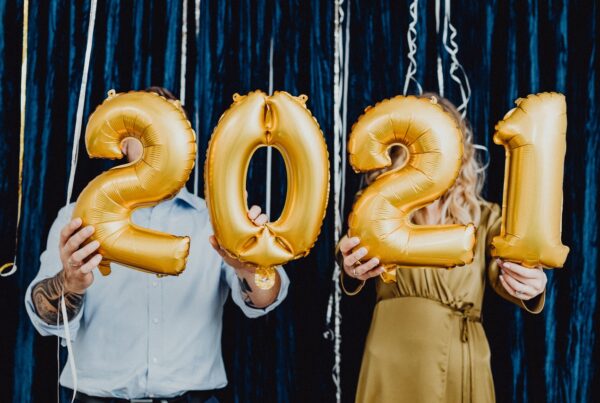 Registered Number 08484524. Registered in England & Wales. Registered Office: 4th Floor, St Georges House, Peter Street, Manchester, M2 3NQ. bemoneysavvy.co.uk is a trading name of Be Money Savvy Limited which is an appointed representative of Dragon Brokers Ltd who are authorised and regulated by the Financial Conduct Authority and can be found on the FCA register reference 599430